Jesus had said to his disciples,

“Most assuredly, I say to you, unless you eat the flesh of the Son of Man and drink His blood, you have no life in you. Whoever eats My flesh and drinks My blood has eternal life, and I will raise him up at the last day. For My flesh is food indeed, and My blood is drink indeed. He who eats My flesh and drinks My blood abides in Me, and I in him. As the living Father sent Me, and I live because of the Father, so he who feeds on Me will live because of Me. This is the bread which came down from heaven—not as your fathers ate the manna, and are dead. He who eats this bread will live forever.” - John 6:53-60

The Holy Communion is so much more than the visible elements - a piece of bread and a cup of drink - it's the supernatural master weapon, stronger than any disease, than any attack of the enemy.

A celebration and proclamation - 1 Corinthians 11:26

What was a hard saying for his disciples to receive then, is still largely uncomfortable news in our churches today. In other instances what was given by our Lord as a celebration of victory has now been made out to be something that is only for the elite few, spiritual few or Holy few.

I believe that one of the benefits of this lock down is that we are about to see a dismantling of all sorts of legalism, religiosity and satanic lies. Lies that have kept genuine God fearing believers from enjoying the very thing that Jesus came to give us - Himself.

We have heard it taught that the conditions must be right, a priest must be present, the time must be right, the elements must be specially selected before you can partake of the communion. All this sounds good and mostly contains what sounds like truth.

It is likely that this Easter there won't be any priest coming to your house to administer the communion to you. Who knows how long it could be before we go back to our respective corporate church settings? Are you going to wait that long to eat of life?

Believer, the Israelites in lock down on the night of the passover did not pass time binge watching television or sorting out their sock drawers. They had special instructions from the Lord...

"And the blood shall be to you for a token upon the houses where ye are: and when I see the blood, I will pass over you, and the plague shall not be upon you to destroy you, when I smite the land of Egypt." - Exodus 12:13

What are doing during this lock down?

The events on the road to Emmaus reveal that by the simple act of breaking bread, the men were able to finally recognise Jesus. How many times before that had Jesus broken bread with them for this to be a mark by which they recognised him? And with the Holy Spirit opening their eyes. (Luke 24)

Break bread with your family.

You've probably heard the saying "when fear knocks on the door, open with faith." But what is a practical application of this? Given the current crisis, there is so much fear in the air, if you allow it, it will consume you.

One practical faith position is to break bread daily just as the early believers did. Whether you are sick, healthy, alone or with a family - this is the key to keeping God's greatest mark of love for humanity close to your heart. And a supernatural weapon against the power of the enemy.

An expression of love by the Father.

"For God so loved the world that He gave His only begotten Son, that whoever believes in Him should not perish but have everlasting life." - John 3:16

Our victory and our deliverance is in the blood of Jesus.

Do you know that Jesus died for your sins? Do you believe and understand that you are completely forgiven through the blood of Jesus? Do you believe that you have received the promised Holy Spirit? Not by anything good we could ever do or have done but purely by the Grace of God. (Ephesians 2:8)

In 1 Corinthians 11, Paul addresses positional and attitude matters concerning the Lord's supper. He calls for the believers to show love and unity in eating together as they guard against disorderliness and greed.

Let us come in reverence before the Lord. With hearts full of thanksgiving and partake often of the communion.

"This cup is the new covenant in My blood. This do, as often as you drink it,in remembrance of Me.” - 1 Corinthians 11:25

As often as you do this...do it in remembrance of me...

It easy to pass this time in lock down watching endless videos and so forth. Some are calling on pastors and Churches to do something. The same pastors who have Sunday after Sunday fed us with spiritual food, now we seek them for some sort of "physical food".

"For I received from the Lord what I also passed on to you:

The Lord Jesus, on the night he was betrayed, took bread, and when he had given thanks, he broke it and said,“This is my body, which is for you; do this in remembrance of me." In the same way, after supper he took the cup, saying,“This cup is the new covenant in my blood; do this, whenever you drink it, in remembrance of me.” - 1 Corinthians 11:23

My prayer for us is that we will:

Seek to deepen our personal relationship with the Lord.

Partake of the communion.

Allow the Holy Spirit to teach us and reveal mysteries to us from the word.

For this too shall pass. And stand we shall, if we continue to stand on the rock.

"And they overcame him by the blood of the Lamb and by the word of their testimony, and they did not love their lives to the death." - Revelation 12:11

The Lord's Supper - Discerning the body of Christ

Jesus the bread of life

The Risen King Our New Life 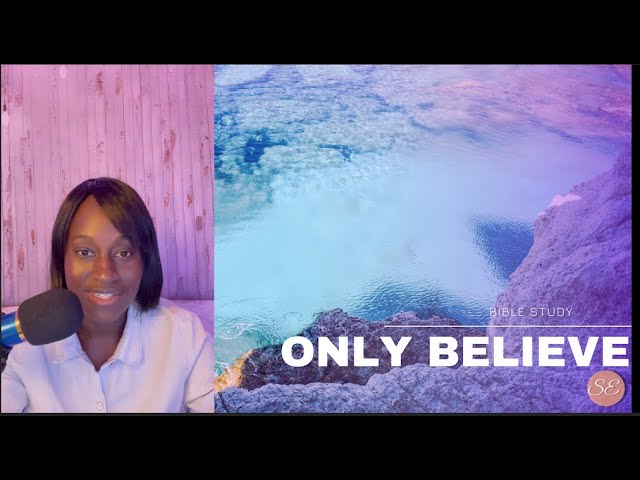 Only Believe - A bible study 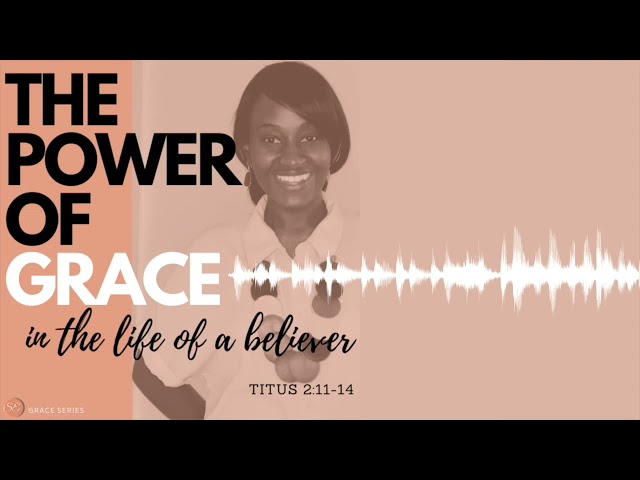 The Power of Grace

The Gift of Repentance